The birth of luckylaker fish finder

Luckylaker is a wifi smart fish finder. The cute makes it easier to carry and cast.

While doing market research in 2012, Jack, founder of Lucky sonar, realized that most of the well-known brands of fish detectors are of relatively large size, mostly on boats, and their prices are relatively high, ranging from $500 to $1000.

Jack thinks he can develop a portable and affordable priced fish finder to satisfy the vast majority of fishing enthusiasts and make the price of fish finders cheaper!

When designing the appearance of luckylaker, Jack drew countless pictures. Considering that most of the fish finders in the market are of large size, it is very inconvenient to carry them, Jack decided to use the ball that most people like, like a golf ball.It can appear whenever you want to fish on a whim, because it is very convenient to carry.

But as you know, a fish finder usually has two parts, a sonar transducer and a display screen, Jack thinks that adding a screen host is not an advantage.Now that people are sure to take their phones with them when they go out, and smartphones are ubiquitous, could sonar sensors work with them?

After discussion with technical engineers, Jack decided to use the phone as a display screen for sonar sensors to receive and convert echoes. 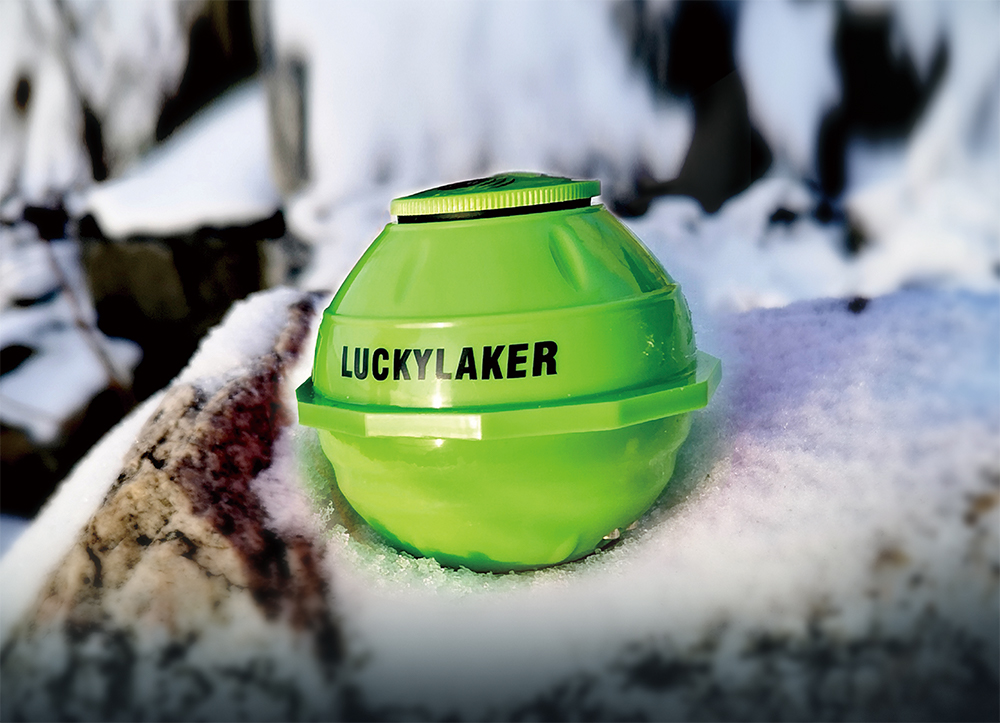 How to use the Luckylaker fish finder?

If you got a luckylaker fish finder, be sure to read the instructions carefully before using it. Here are a few simple steps. Let's go! 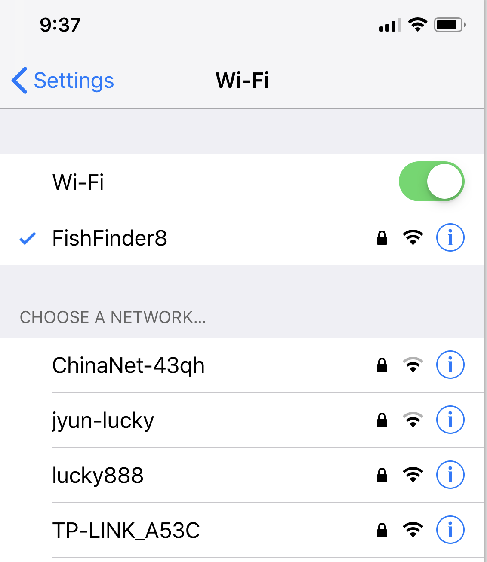 Step 5：Cast the luckylaker into the water

Cast by hand: Attach the luckylaker with fishing line and cast into the water by hand. 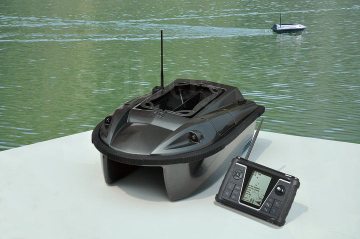